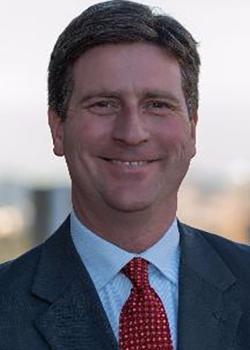 Congressman Greg Stanton delivers results for Arizona families, with a focus on creating good jobs and building a strong local economy that works for everyone. During his time as Mayor of Phoenix and now as a Congressman he has earned a reputation of working across the aisle to get things done – leading the city to invest in the biosciences, helping small businesses create jobs, earning national recognition as a leader on LGBT equality, and passing a transportation infrastructure plan that will triple Phoenix’s light rail system. Before his election to Congress in November of 2018, Greg served 7 years as Phoenix’s Mayor and nine years on the City Council and as Arizona’s Deputy Attorney General. He attended Marquette University on the Harry S. Truman Scholarship and earned a law degree from the University of Michigan. Greg and his wife Nicole have two children.