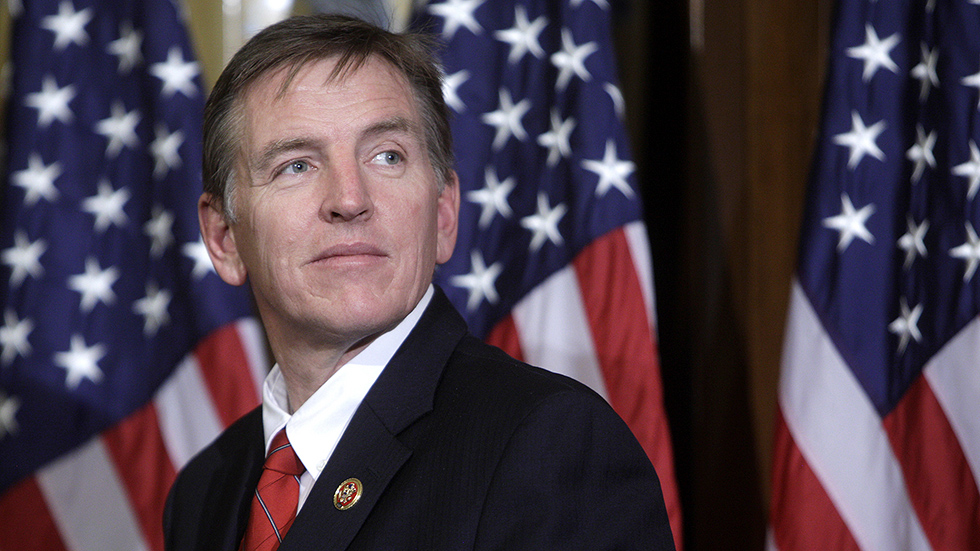 I practiced for 25 years as a dentist before being elected to Congress. Since my first election I have developed a record as a staunch conservative fighter with the highest ratings from the American Conservative Union, the NRA, Gun Owners of America, FAIR, NumbersUSA and others.

President Trump endorsed me and he calls me his “fighter” and his “warrior.” I stood up for election integrity from the outset. I have fought the leftists on their dangerous cultural games like allowing boys to compete in sports against girls. I have voted to reduce spending my entire career, which would reduce inflation if enacted. I voted for the successful tax cuts that made the economy roar under President Trump.

I am known as a border hawk because of my firm belief in building, completing and activating a secure wall and border and to stop all immigration until we get a handle on the millions of illegals here who need to be deported.

I have a wife, Maude, and three adult children, Elle, Gaston and Isabelle.

I am running for reelection to set things right again. While in office under President Trump, I worked with him to restore our nation. We improved the economy. We improved our national defense. We improved our trade and manufacturing. Inflation was under control and wages increased. It was great implementing policies in Congress that worked. Now, things have turned very bad. I seek reelection to work with the new majority to fix all the problems that have been created in the last year and a half.

I want to enact good economic policies that will reduce inflation. I want to get my bills passed to halt illegal immigration completely and deport illegal aliens who should not be here and are taking jobs and using resources meant for citizens. I want to get assurances that our election system has been fixed. I want to get Arizona more water by working on funding for a water pipeline and other resources. And I want to make sure that our children have a better place to live than we did. Today, that cannot be said the way things are going.