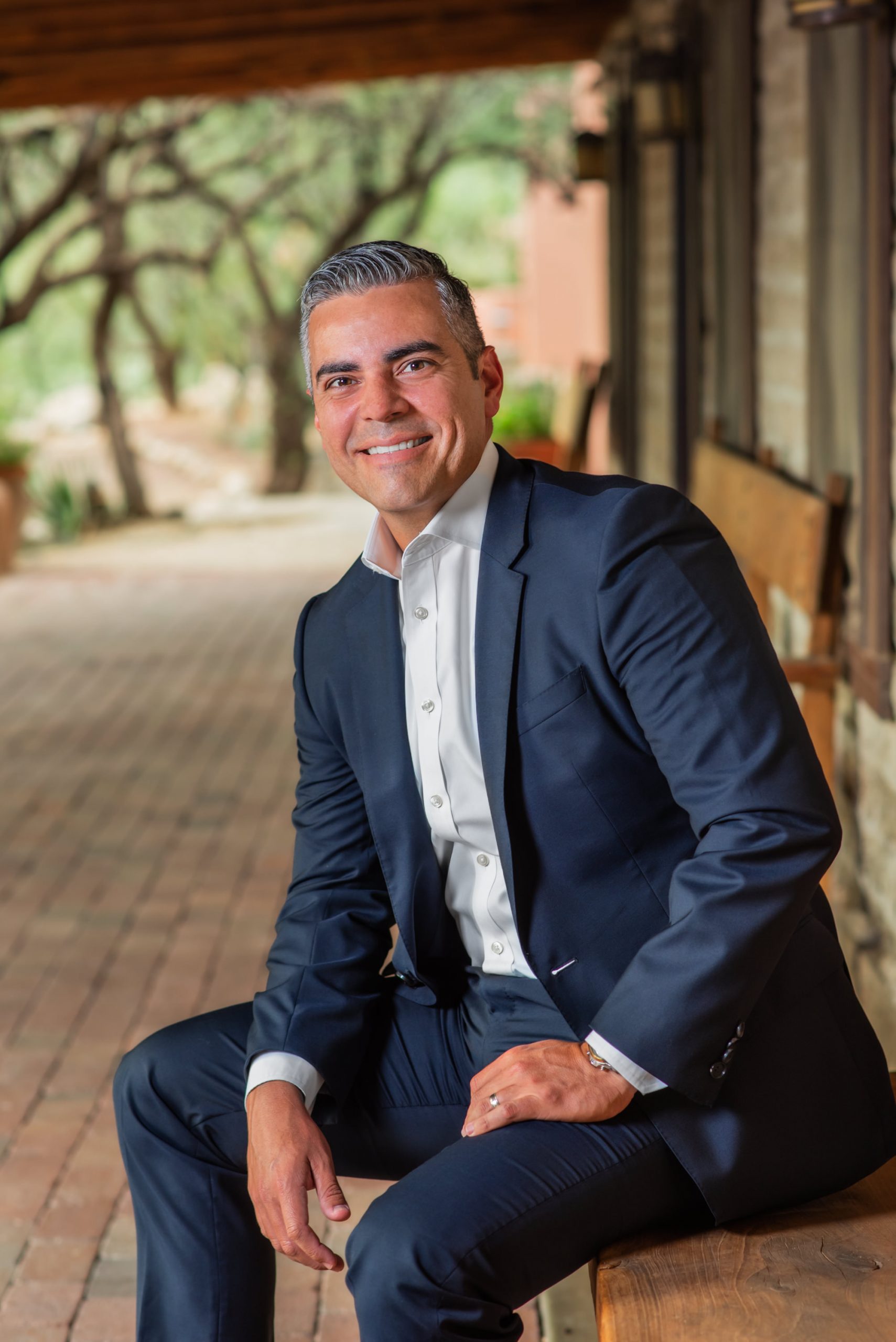 Juan grew up in Southern Arizona and has dedicated his career to fighting on behalf of his community and giving them a voice. As a first generation American, his love of country and patriotism were born out of his upbringing in a working-class family. Juan’s parents instilled in him conservative values, a strong work ethic, and an optimistic can-do attitude.

While attending public schools in Tucson, Juan held several jobs and earned scholarships to pay for school. He was the first from his family to achieve a higher education, graduating from Pima Community College and the University of Arizona.

Too many politicians talk about the border, but have never even been to the border. Juan knows first-hand the need to secure our border. As Senior Advisor to Governor Ducey for more than 6 years, Juan has worked closely with Border Patrol, border sheriffs, ranchers and residents along the border to bring resources and attention to our border crisis. In Congress, Juan will fight for policies that secure our border because he knows border security is national security.

Juan’s family story is the American story. He strongly believes America is the land of opportunity. During his time at the Tucson Hispanic Chamber of Commerce, he fought for lower taxes and the elimination of unnecessary regulations on behalf of small business owners.

Juan and Laura value faith, life and family as the proud parents of six active kids: Zoe, Juan IV, Kenneth, Lily, Lucas and Gloria, who they are raising in Tucson. Juan’s favorite activities include coaching his kids’ flag football teams and also volunteering in his church.

Our country is at a critical moment, and we must aggressively fight for the values we believe. As a first generation American, I appreciate all that our nation has to offer and I want to ensure it is there for the next generation. My parents came to this country for a better job and the best education for their kids. But today, what we are seeing out of Washington, is contrary to what makes this the greatest nation and the American Dream possible. Inflation is at a 40-year high, our border is a disaster, and our education system is being ran by unions, not parents. As a dad of 6, I am running for U.S. Congress to fight to preserve the American Dream for my kids and yours.