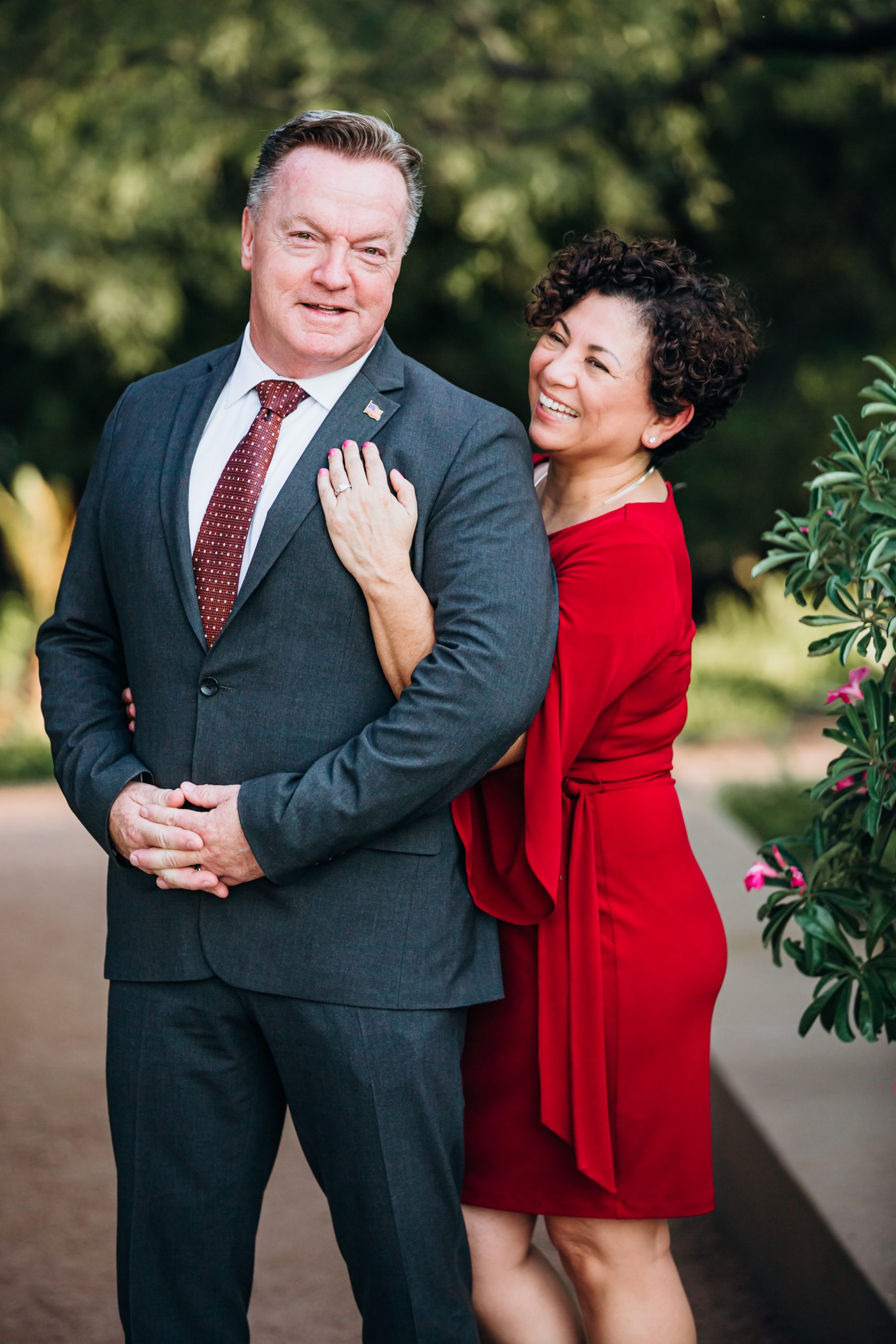 Anthony Kern and wife Jenny have four grown children and together they serve at Fresh Start Church in Peoria. Anthony is a business owner and served as a Reserve Deputy Marshal in Tombstone, Arizona. Anthony Kern is a conservative, and works diligently to promote election integrity, secure borders, second amendment, parent rights, and individual liberty. Anthony has held several leadership positions within the Arizona Republican Party and was honored to serve six years in the Arizona House of Representatives. Endorsed by President Donald Trump, Anthony is pro-life, pro-family, and firmly upholds the United States Constitution.

President Donald Trump endorsed me because he knows how important this race is to our Republican Party and the State of Arizona. President Trump referred to me as “…an incredible fighter for Election Integrity” and applauded my work fighting for America First policies, the Second Amendment, Jobs, Secure Borders, and Education. As a former State Representative, I stood up to special interests and stopped a lot of bad bills. As a result, I now have a primary challenger that opposes President Trump and my conservative record, so I need your vote to ensure that we secure our elections against fraud, secure our borders against the ongoing invasion, and push back against attempts by Joe Biden’s administration to drag us towards socialism. My opponent will claim to be a conservative, but my actual voting record is better than any mere promise. I’ve been awarded the Liberty Award, Friend of the Family Award, and Hero of the Taxpayer Award. I’m proud to be a Christian pro-life conservative who doesn’t just fight but aims to win. On behalf of my wife, Jenny, and family, I ask you for your vote. Thank You!