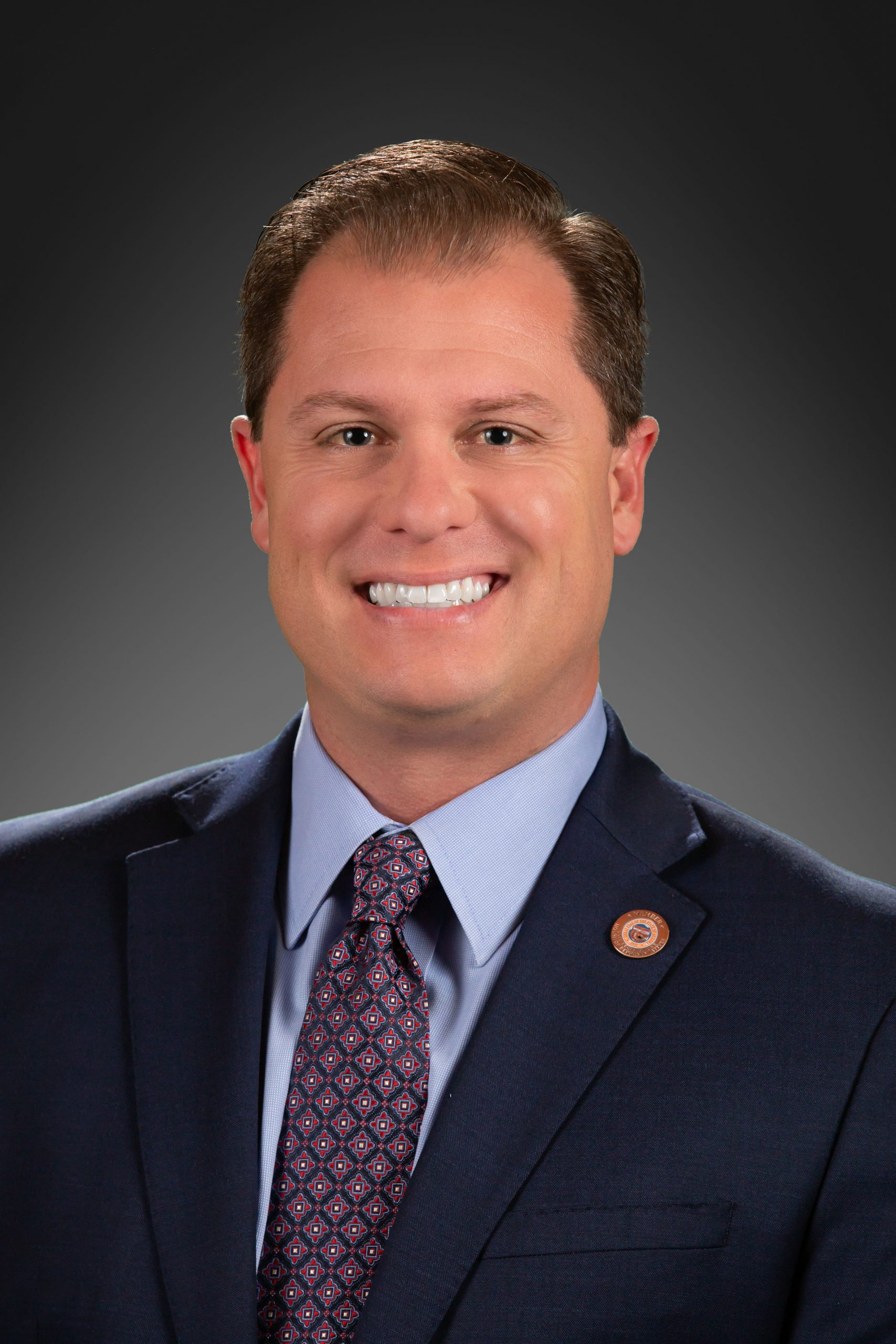 Jake Hoffman is a Christian, husband, father of 5, businessman, 2021 National Legislator of the Year, contributing columnist at Townhall.com, public servant, conservative, and fierce defender of the Constitution.

Jake is currently serving the people of Arizona as an elected member of the Arizona House of Representatives, including as the Vice Chair of the House Committee on Government and Elections and member of the House Committee on Appropriations. In his freshman term, Representative Hoffman has been lauded by conservative think tanks, policy organizations, pundits and media outlets for his well crafted and thoughtful legislation tackling some of the most important issues of our time including, prohibiting things like Critical Race Theory,  Comprehensive Sexuality Education, COVID vaccine mandates, the private funding of election administration and management, the mass mailing of ballots to voters, sue & settles that alter statutorily prescribed election dates and deadlines, and most recently, voting in Arizona elections on the federal only ballot without providing proof of citizenship.

Previously, Jake has served his community and state on the Higley School Board, the Queen Creek Town Council, as chairman of the largest local Republican Party in Arizona, delegate to the 2016 and 2020 Republican National Conventions, including as a member of the Credentials Committee for the RNC in 2020, as a member of the Fifth Congressional District’s Education Advisory Council under both Congressman Andy Biggs and Matt Salman, and at his local church in the youth ministry.

Professionally, Jake is the President and CEO of multiple public policy, technology, marketing and communications strategy-focused small businesses. He co-founded and currently serves as the chief executive of Align For Freedom, a technology company that offers America’s only cancel culture free payment processing solution, AlignPay.com, as well as, a free advocacy and public engagement platform, AlignAct.com. His nationally recognized work has given him the opportunity to advise elected officials, including members of Congress, the Senate, and the U.S. President, as well as, corporate leaders, nonprofits and policy-oriented organizations.

Jake’s work played a key role in helping elect President Trump, running one of the most effective digital campaigns in the country in the final weeks of the 2016 general election. Jake was invited to attend the President’s inauguration, has visited the White House for meetings on numerous occasions, and has been publicly lauded by President Trump as one of his “very good friends.”

Additionally, Jake has been recognized by the Senate Judiciary Committee for his work to ensure the successful confirmation of Brett Kavanaugh to the United States Supreme Court, and for his efforts to help secure numerous conservative public policy victories that benefitted hundreds of millions of Americans during the Trump administration.

There’s an old saying that behind every strong man is a stronger woman, and Jake is living proof of the axiom’s accuracy.  He is married to an amazingly strong, smart, and beautiful, Christian woman, Kimberly, who like him serves as a leader in their community, inventor and entrepreneur, and faithful follower of Christ.

We’re in a battle between good and evil for the very soul of our nation and freedom itself. As a husband and father of 5, I refuse to sit on the sidelines and allow the radical, marxist left to snuff out our freedoms that continue to stand as the beacon of hope for the world.