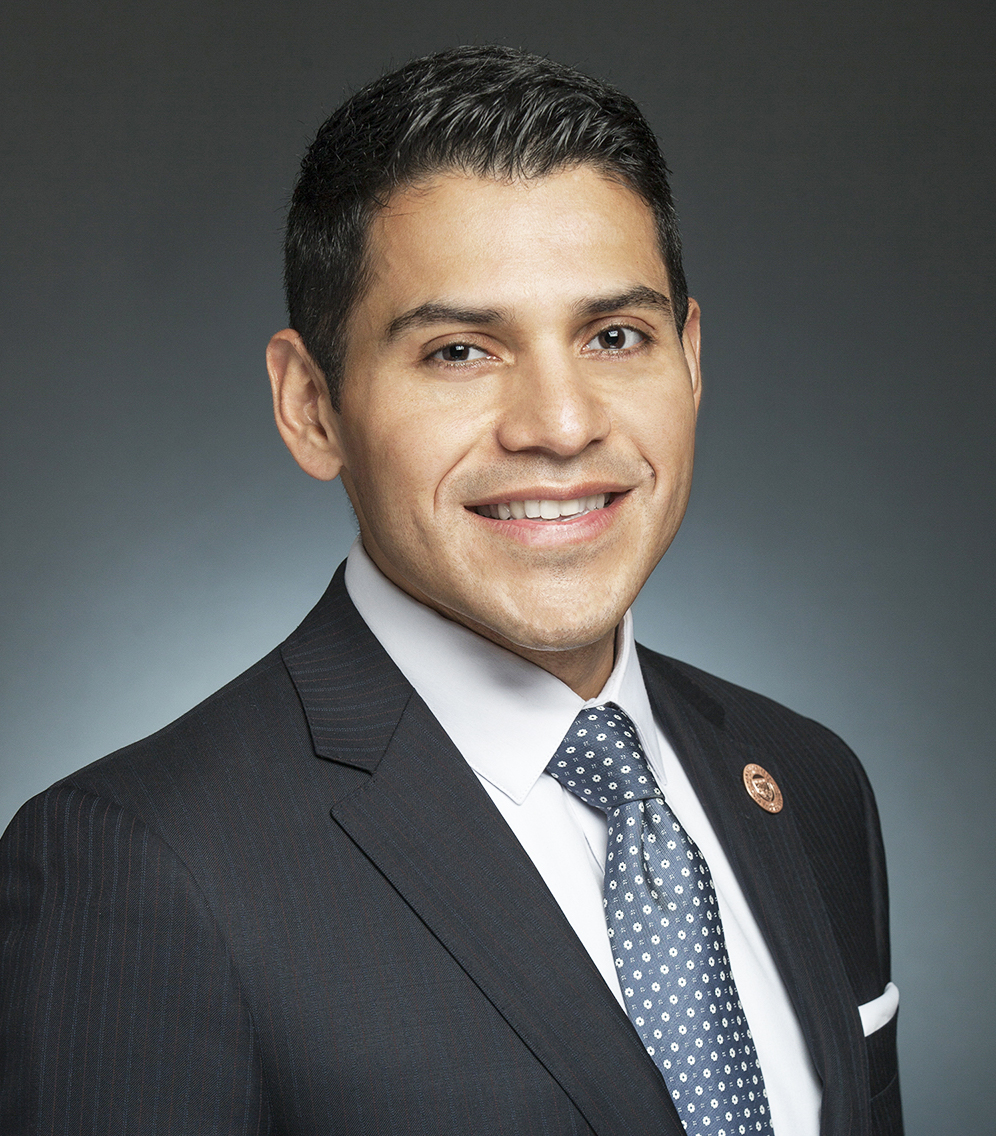 Steve served in the Arizona House for eight years, holding positions like Speaker Pro-Tem and Majority Leader. He was later elected to the State Senate. He voted for the largest tax cuts in state history, the Arizona Jobs Bill, and SB1070. He authored Arizona’s transparency laws, the American Civics Act, and the ban on affirmative action.
He has a 100% pro-life, pro-family, pro-2nd Amendment, and pro-border security voting record, and won the Hero of the Taxpayer and Friend of the Family awards. He has a long record of supporting Arizona’s veterans/bases and helped bring F-35’s to Luke AFB.
Steve was an Arizona delegate for Donald Trump at the National Convention and made numerous appearances on national TV defending the President against liberals like Jorge Ramos and Chris Cuomo. After serving in the legislature, Steve returned to the private sector. He serves as Ministry Pastor at Catalyst Church. He has served as Executive Director for Desert Reach, an organization helping inner-city high school students graduate high school and succeed in life. He has also been active in efforts to improve the integrity and accuracy of our elections.
He and his wife Melissa will celebrate their 13th Anniversary this year. Melissa is a Charter School Administrator and they have two beautiful daughters (Addy and Emmy).

I was asked to run to ensure that our district was represented by proven pro-life & pro-family legislators. With the imminent demise of Roe v Wade finally a likely outcome, it is more important than ever that we elect legislators we can count on to do the right thing.