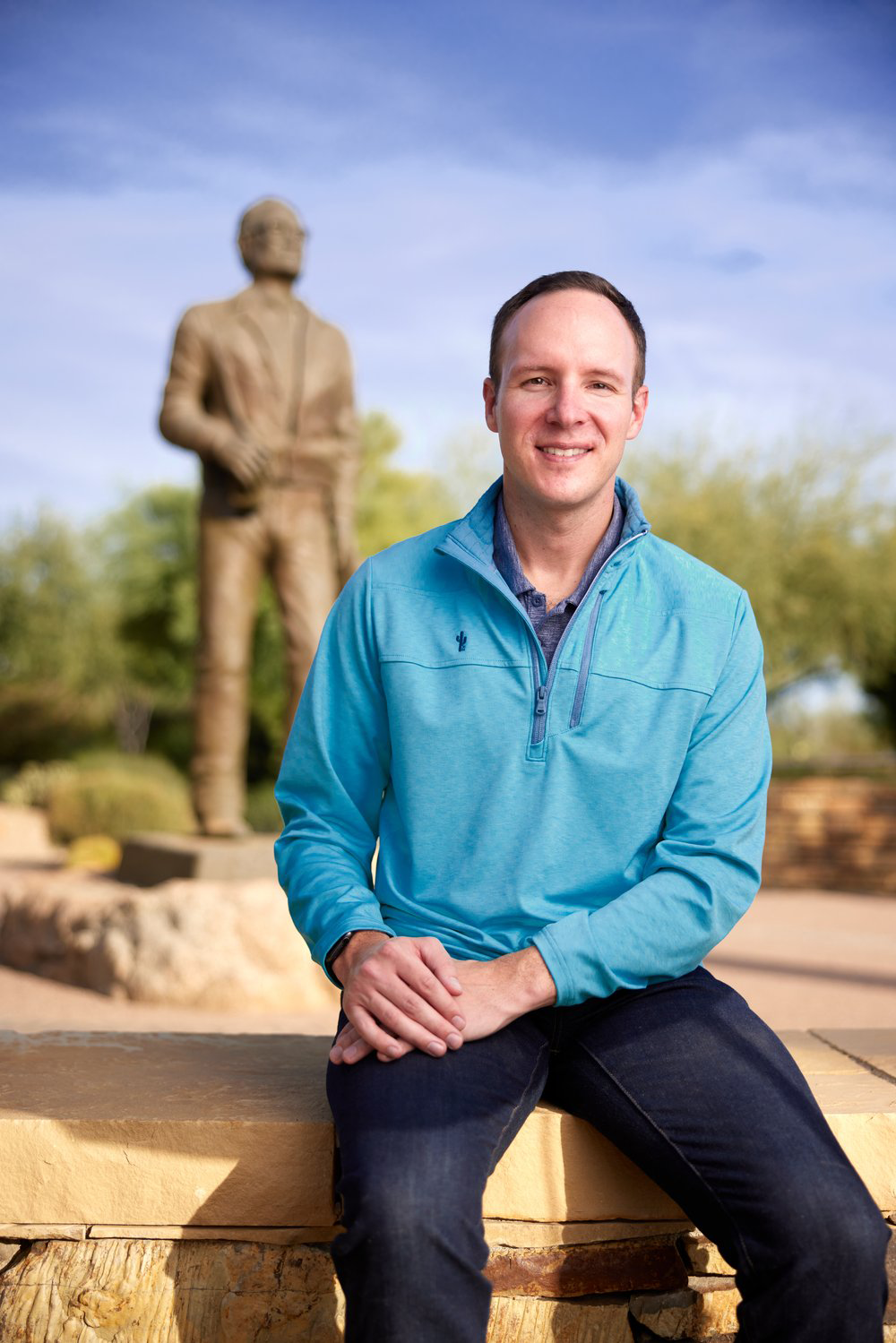 Masters in Public Administration, with a focus on state and local government finance and public management, from Syracuse University

Matt Gress is an Arizona conservative, running to represent us in the State House.

Matt believes in common sense principles like small government, balanced budgets and individual liberty. He’s running to protect the Arizona we know and love — one built on freedom, free enterprise and opportunity for all.

Like many, Matt came here from somewhere else — small town Oklahoma. The youngest of four, he was raised by a single mom in a single-wide trailer. Growing up, Matt’s family didn’t have much, but that never stopped them from dreaming big. Matt learned the value of hard work, to respect his elders and to count his blessings.

Matt worked his way through college driving school buses, and became the first in his family to earn a degree. While attending the University of Oklahoma, Matt was selected for the distinguished Harry S. Truman Scholarship — awarded to only one college student in each state who possesses leadership potential and a call to public service. After graduating, Matt was accepted to join Teach for America, a national teaching corps focused on serving in high-need, high-poverty schools. Matt taught high school English.

From 2017 to 2021, Matt served as a Governing Board Member in the Madison Elementary School District. While on the board, Matt fought to keep schools open during COVID-19, supported increased school choice and advocated for parents and taxpayers to have a seat at the table in curriculum, hiring decisions and budgeting, including expensive procurement contracts.

Matt is a budget hawk. He holds a Masters in Public Administration, with a focus on state and local government finance and public management, from Syracuse University. Here in Arizona, Matt has served as a faculty associate at Arizona State University and as a budget analyst at the Arizona State Capitol, learning exactly where our tax dollars go. Currently, he serves as the state’s top budget chief in the Arizona Governor’s Office of Strategic Planning and Budgeting.

Matt also has experience in energy, water and technology policy, previously serving as an advisor at the Arizona Corporation Commission, where he worked on issues related to expanding broadband, lowering energy rates, reducing regulations on small businesses, and enhancing the stability of our power grid.

Matt lives in Phoenix with his partner, Daniel, and is an active member of the local community. He is a proud Rotarian and past president of the Phoenix-Arcadia Rotary Club, a Flinn-Brown Civic Leadership Academy Fellow, a former board member of the Madison Education Foundation, and serves as a commissioner on the Maricopa County Planning and Zoning Commission.

Since 2013, I’ve had the honor of working in the capitol community. First at JLBC as a nonpartisan budget analyst learning exactly where our tax dollars go, then as a policy advisor to Corporation Commissioner Andy Tobin, and now as Governor Ducey’s Budget Director. Arizona has accomplished so much under Governor Ducey’s leadership. We’ve taken care of our students by funding them at the highest level ever in Arizona history, pushing our school boards to spend more money in the classroom. As a state, we’ve pursued groundbreaking solutions to the opioid epidemic, water conservations, licensing reform, telehealth and tax relief.

All of these wins have required strong advocacy in the Legislature. That’s why I’m running: To be a common sense conservative lawmaker that will fight to keep our state’s future as grand as the state’s landscape.