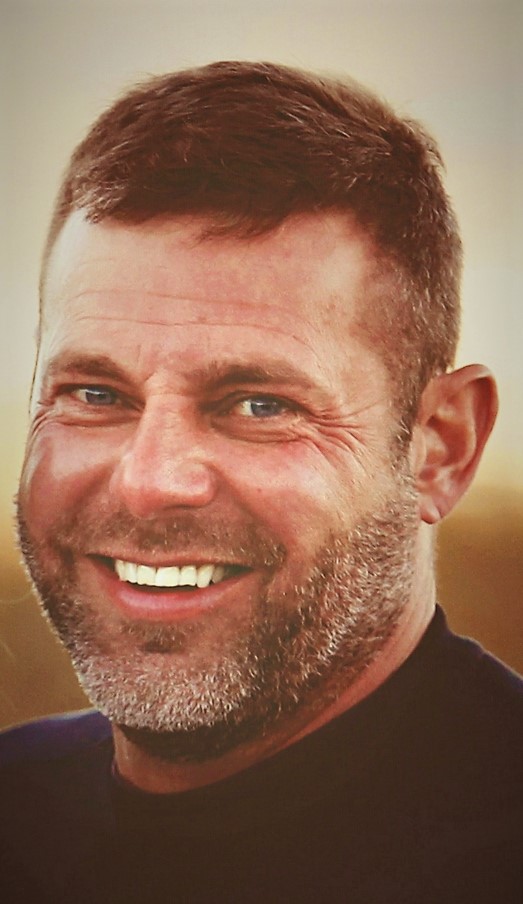 I became active in fighting the Covid lockdowns, School closure and the shuttering of our local business. I saw no others stepping up to fight for our rights. I can no longer tolerate the government violating our rights, and the rights of our children.
As a proven fighter and leader, I will support the rule of law, and due process. I watched a stolen election, un-constitutional COVID lockdowns, and personal freedom of movement limited with terms such as “essential worker”.
This should never happen in America! Our fight to take back the county starts at the State level with the 10th Amendment. The RINOs in DC have failed the people by not supporting President Trump when we had both chambers. It is imperative we remove all RINOs from office and electing new people, not political insiders working their way through the system aspiring for higher office and name recognition. The way forward will be the voice of the people from a fighter for the people.