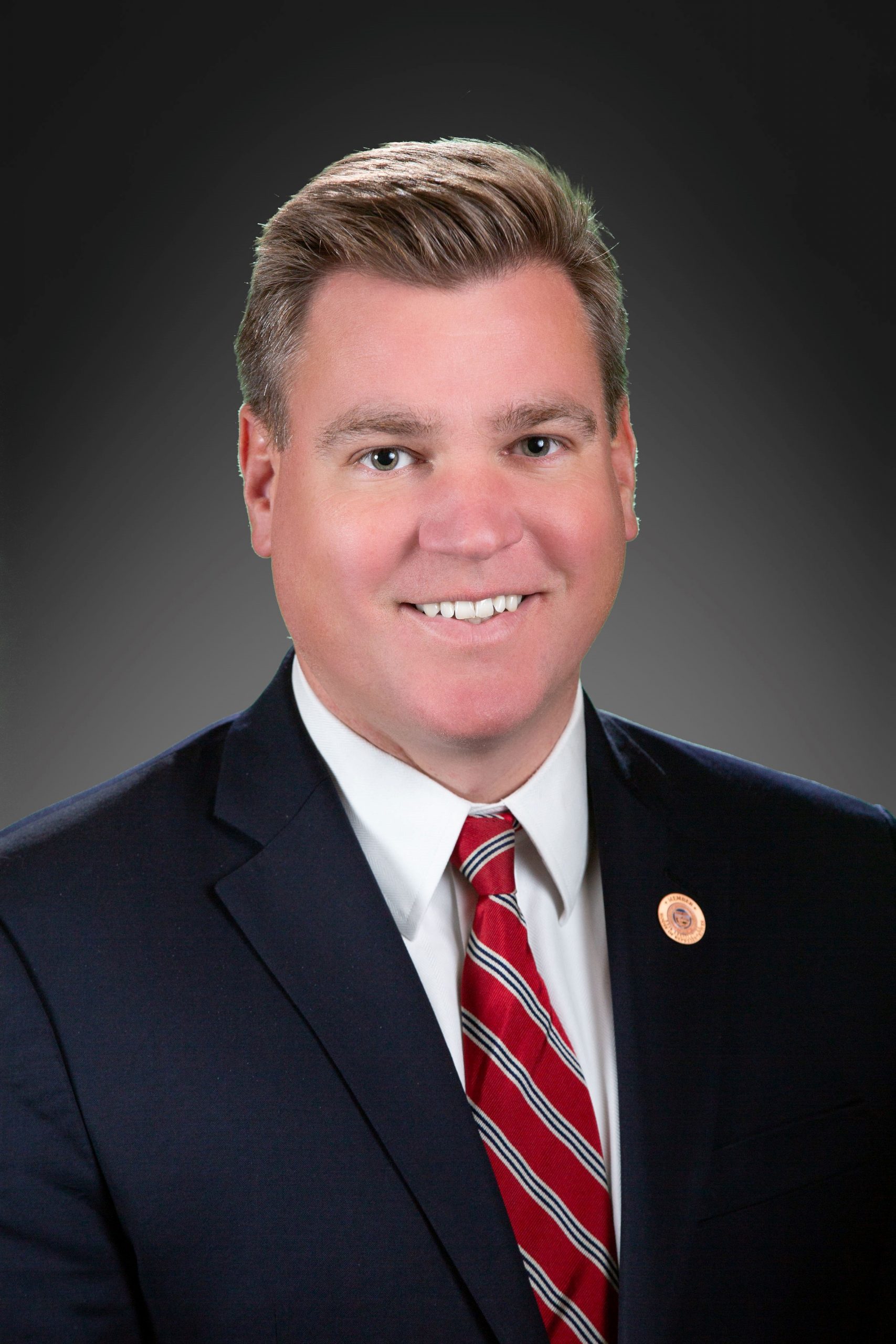 Neal Carter is a conservative Republican who believes in the values of the Constitution. Faith, family and a free economy are the founding principles that have made Arizona prosper and take its place as the best state to live and work in. Neal believes in an Arizona where jobs are plentiful and opportunity reigns. As a small business owner, Neal has brought money into the state and expanded the local economy. As a lawyer, Neal has fought for the values enshrined in the Constitution: power to the citizenry, limited government, and the Bill of Rights. As a citizen, Neal embodies the value of giving others a hand up, not a hand out: serving both on local civic committees and volunteering for ministerial outreach programs for the needy.

A San Tan Valley homeowner since 2010, Neal Carter considers community involvement to be paramount to the success of America, and he regularly volunteers with Compassion Queen Creek, offers legal services on a pro bono basis for veterans groups such as the Coolidge Veterans Commission, and serves also on the Plan San Tan Committee and as General Counsel of the Pinal County Republican Committee. When the legislature is not in session, Neal volunteers with his church giving a communion service in the prisons in Florence. Neal is a passionate pro-life person and was instrumental in raising money for the installation of a sonogram machine at Vineyard Community Pregnancy Center in Queen Creek through the Knights of Columbus chapter he serves as council advocate for. Neal also adopts a segment of Hunt Highway under the County’s adopt a road program and hosts San Tan Valley’s only municipal event, the San Tan Valley Quarterly BBQ, at his 4-acre parcel adjacent to the San Tan Mountains Regional Park.

Neal speaks French fluently and works for an international technology company, heading up client trainings particularly for francophone clients in Canada and elsewhere. He has translated several books to date.

In the legislature, Neal serves on the Judiciary, Commerce and Transportation committees. In addition to fighting tax increases and disastrous leftist social policies, Carter authored and sponsored a bill to ban mask mandates in government offices, and sponsored a resolution to return the power to the people to elect their judges.

Carter holds a Bachelor of Arts degree in English Literature and in French Literature from UCLA and a J.D. from New York University School of Law. In his free time he enjoys playing ‘cello, cruising around in his ’64 Buick named ‘Cassie,’ reading, horse riding and roaming Arizona for opportunities for hiking, shooting, and outdoorsmanship. He is married to his lovely wife, Katy, an Arizona native and Gilbert High School graduate, who also enjoys horse riding and roaming Arizona for hiking. He is honored to serve as your voice in the legislature, a position he considers to be a sacred trust.

I am running for office to defend the values of the Constitution: limited government, freedom of religion, freedom of conscience, freedom of speech, economic freedom, freedom to keep and bear arms, etc. A smaller government makes for a more free nation. The proper role of government is to defend life and liberty, not to guarantee happiness. I am running for office because over the past several years I have understood that our country and state are in a crisis, beset by forces that intend to use the power of government to coerce ideologies on us. I am known for standing up for what’s right, and I prefer death over dishonor.