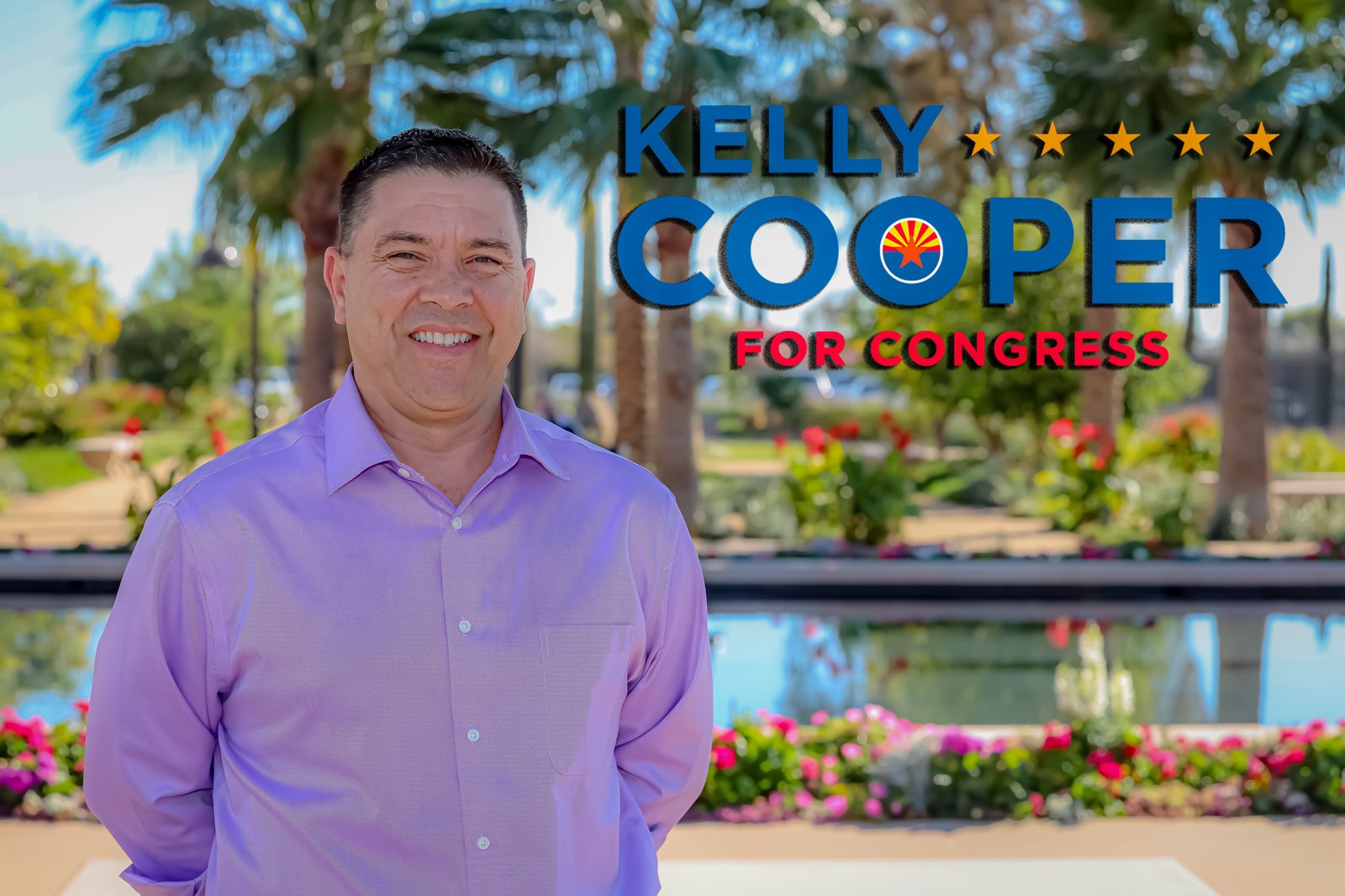 Raised by a single mom, Kelly and his sister moved frequently as a child. His mother struggled to move into a great school district, ensuring the opportunity for Kelly and his sister to receive a quality education. His mom’s sacrifice and dedication to her kids helped shape Kelly and make him the man he is today.

After graduating from high school, Kelly joined the United States Marine Corps in 1993. His unit deployed to Cuba in 1994, his unit was also deployed to Okinawa, Japan, and South Korea. In 1996 he served on the LST USS La Moure County (LST-1194) during UNITAS 96. This was a South American tour and relations mission. Seeing every Country in South and Central America broadened Kelly’s knowledge base and interpersonal skills.

After his honorable discharge from the Marines Kelly began his transition back into civilian life as a bartender. Developing his career skills, he moved up to managing several restaurants in the Midwest and East Coast. Kelly relocated to Chandler, AZ in 2003. He continued to grow in the restaurant business and today is an owner of two Melting Pot Franchises and his own concept, BKD’s Backyard Joint in Chandler.

Kelly is a dedicated community leader and is the founder and chairman for the Maricopa County Republican Veterans Club. His partnership with community groups and fundraising through his businesses has helped Kelly to identify the needs of our community and where needed feed that information to both the state legislators as well as the federal Senators and Congress people for action.

“The path of my life has shaped and developed me to be someone to bring people together and represent the needs of the whole community. I am looking to represent my community and help the people of Arizona both seize opportunity as well as create more. Self-determination, desire, and drive has been the key to my life. Let’s make sure Arizona keeps and expands opportunity for all.” – Kelly Cooper

After being forced to lay off approximately 100 families at the beginning of Covid I began to realize our government has too much power and too little interest in our wellbeing in the execution of that power. At BKD’s Backyard joint we handed out free toilet paper and 1/2 dozens of eggs with to-go orders. When I explained to me family what we were doing for our community my 2nd grader said, Daddy, that’s not right. You have to do something about. People should have to struggle like this.

My top issues are as follows.
Border Security, Inflation/Economy, Election Integrity, Police/Crime, Educational Freedom. There is a long list of additional issues that must be addressed. Unfortunately, our current representative, Greg Stanton is one of the most obvious out of touch politician today. He invited the DOJ into his police department as the Mayor of Phoenix, He was caught voting from a Yacht during Covid while his constituents were locked down in their homes. He voted to withhold Federal funding from our district and state as a result of our Governor removing mask mandates in school. Greg Stanton is a rubber stamp for the continued failed policies of the Biden Administration, he votes in lock step with Nancy Pelosi.

Arizona deserves better representation with real world experience and leadership to rely on, I have that. It’s time to put People over Politics.