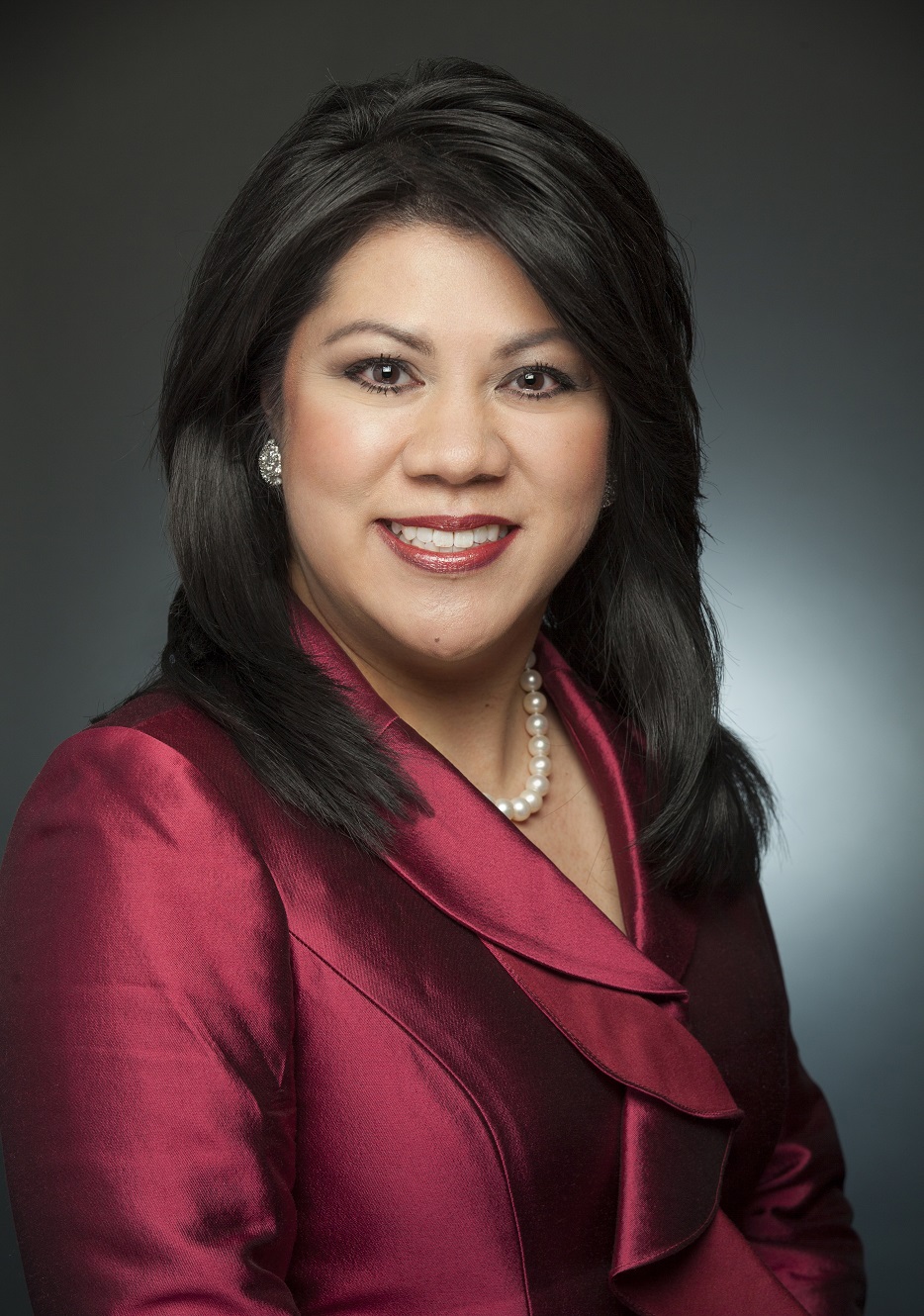 Treasurer Kimberly Yee previously served as a member of the Arizona Legislature from 2010 to 2018 and partnered with the Center for Arizona Policy on a number of bills she sponsored to protect Pro-Life, Pro-Family, School Choice and Religious Freedom issues. One of those bills was the 2011 Ultrasound and Heartbeat bill that provided women contemplating the difficult decision of an abortion to see their baby’s ultrasound image and hear their baby’s heartbeat. This bill has been in Arizona statutes for over a decade and has saved the lives of babies, providing them an opportunity to live out God’s precious gift of life.

As the current State Treasurer, Kimberly Yee oversees the cash management of Arizona’s $56 billion state budget and payments to agencies, local governments and schools. Upon taking office in January 2019, assets under management were at $15.4 billion. Today, assets under management stand at nearly $28 billion, an increase of over 80 percent in three years and $11 billion in new dollars for Arizona. Treasurer Yee led the effort to pass a state law requiring students to have financial education in high school before graduation, and was the first State Treasurer to have visited all 15 counties in Arizona during the first year of her administration. She continues to visit with leaders and community members in rural Arizona.

Treasurer Yee has been named one of the nation’s “25 Most Influential Women in State Politics” by Congressional Quarterly’s Roll Call. She is a founding member of the National Pro-Life Women’s Caucus of the Susan B. Anthony List. She is also endorsed by the Susan B. Anthony List PAC. In 2016, she was a featured, onstage speaker during the opening day of the Republican National Convention in Cleveland, Ohio to support the nomination of Donald J. Trump for President. In 2014, she was nationally recognized as a “Rising Star” by the Republican National Committee.

In 2018, Treasurer Yee served as the National Co-Chair of the Asian Americans for Trump Coalition and as a member of the National Pro-Life Voices for Trump Coalition. She was a surrogate for the Trump campaign, featured in Op-Ed pieces and television interviews. She also opposed the Arizona “Prop 208” tax increase and was featured in televised commercials opposing the initiative statewide. Prior to elected office, she worked in the administrations of two Republican governors Pete Wilson and Arnold Schwarzenegger, and former State Treasurer Dean Martin.

Kimberly Yee is a graduate of Pepperdine University where she earned degrees in English and Political Science and she holds a master’s degree in Public Administration from Arizona State University.

Kimberly is married with two young children and is active in her church and community.

I have been honored to serve as the State Treasurer of Arizona since 2019 and am running for re-election to the office. My Administration in the Arizona Treasury has achieved historic records in our investment performance. Under my leadership, we have increased our assets under management from $15.4 billion when I first took office, to nearly $28 billion today, which is an 80% increase in just over three years. Local government assets representing all 15 counties have increased by 59% under my leadership as it was my goal to visit every corner of the state to best represent the people of Arizona and protect the taxpayers.

Financial Literacy has been a platform of my Administration. As we strengthen the financial health of individuals and families, it directly relates to the financial health of our State. I have created greater statewide awareness of the importance of personal money management, creating a law for students to have at least one semester of financial education before graduation. In October of 2020, the AZ529 Education Savings Plan was transferred to my office at my request to increase education savings for families, especially those who have never had an opportunity to go to college or vocational school. In just 18 months under my leadership, we have increased AZ529 Education Savings Plans by 18,158 new accounts.

In 2021, I fought against the woke corporation of Ben & Jerry’s and its parent company Unilever. When Ben & Jerry’s announced it would boycott Israel, I gave Unilever two options: change your course of action or remove the business relationship from Ben & Jerry’s. Since they did neither, I led Arizona as the first state in the country to divest $143 million of Arizona funds from Unilever/Ben & Jerry’s. Shortly following, the states of New Jersey, Texas, Florida and New York followed with hundreds of millions from their state divestments. This was an important issue to fight against because the boycott of Israel was discriminatory, anti-Semitic and wrong. We must continue to stand with our friend and ally Israel. I have additionally invested in Israel bonds to show this support. All other investments in the Arizona Treasury are with U.S. only based companies.

There is more work to do as Treasurer of Arizona. I will continue to protect Arizona taxpayers, fight back against woke corporations and the Biden Administration’s overreach of policies upon the states and our individual freedoms. I have a proven conservative record, not only as Arizona Treasurer, but during my time as an elected member of the Arizona Legislature, fighting to protect issues concerning Pro-Life, the 2nd Amendment, Border Security, Law Enforcement, Election Integrity, School Choice and Family Values.

Please visit my website at www.KimberlyYee.com for additional information.