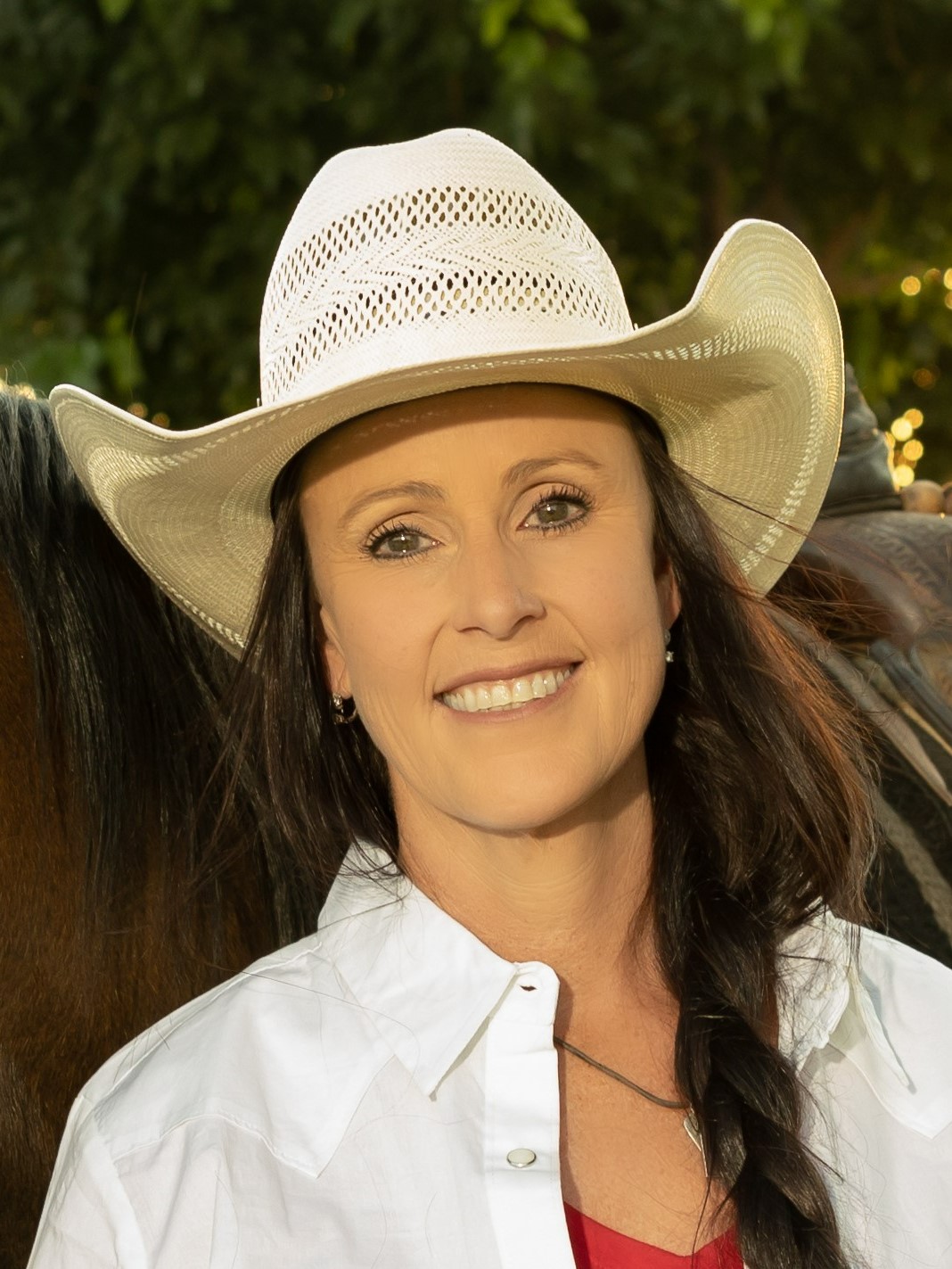 Arizona has been home for over 30+ years. As long as I have been able to choose my home, it’s been right here in The Great 48. I grew up in Gilbert when Gilbert was still a small town, rodeos were often and I never missed a Gilbert Day’s Parade! I’m a true Constitutional Conservative, happily married wife, bonus Mom & Nana, cowgirl, and a Registered Operating Room Nurse. Whether at the hospital or living the ranch life, my Christian beliefs and values shine through in everything I do. I believe in God, Family and Country above all else!

I frequently get asked why am I running for office. With all of the good things I get to be involved in on a daily basis, why would I voluntarily jump into a political campaign where the prize is getting beaten up by the press for the crime of holding conservative views? I would agree it is not for everyone, but if you’ve ever felt the calling to do a certain something, then you will understand what I feel. I think it’s the same way that some people join the military, or the Police Department, or the priesthood, or jump all in with a charity or good cause. I have paid attention to politics for a number of years, and if you spend much time around elected officials, you realize that they are very ordinary in most ways, really just the same as me or you or anyone else, they just happened to have run for office and got elected. But while I was on a trip in Washington DC and was touring our Capitol city, I ended up waiting for an elevator with a member of Congress, and I think she could tell from my gear that I was a Republican, as was she, and we struck up a conversation that lasted for a quite some time. Towards the end of that conversation, where I had made some passionate remarks about my concerns about the future of our country, she looked at me and said “You know, you should run for something. We need more people who care as much as you do.” When one of your friends tells you to run for something, it’s flattering and cute but you don’t take it seriously. When a member of Congress tells you that you should run for something, it lands differently, because this is someone who has done it successfully.