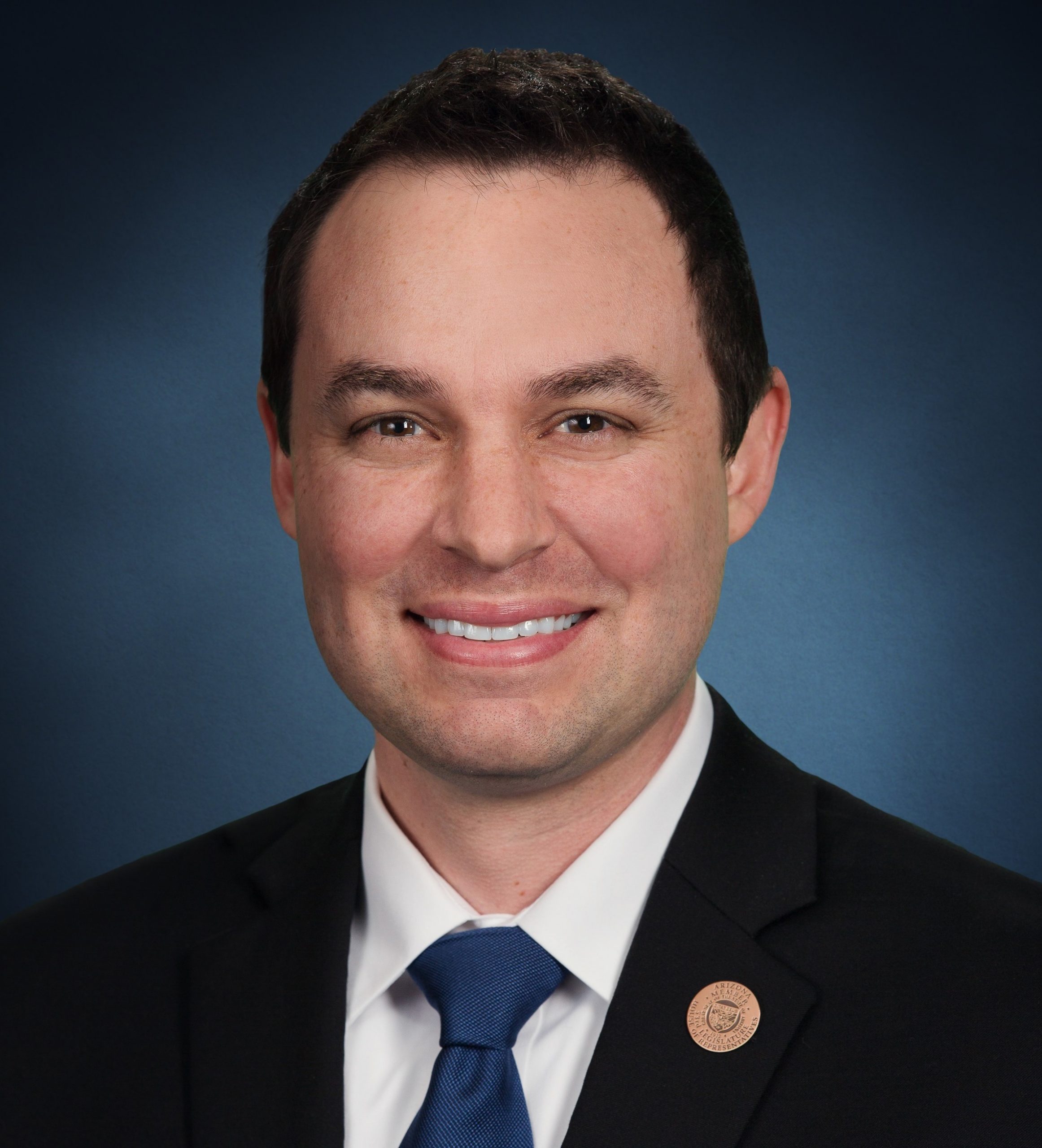 J.D. Mesnard is in his second term as state senator, representing the Chandler, Gilbert, and Sun Lakes part of the SE Valley. He previously served in the State House of Representatives for eight years, including as Speaker of the House.

J.D.’s compassion for those less fortunate—who struggle in places outside of the greatest country on earth—led him to help establish Voices of the World, a non-profit Christian charity whose mission includes providing humanitarian aid to the poor and destitute of the world.

Born at MacDill Air Force Base in Tampa, FL (his father is a retired fighter pilot), J.D. has lived in Arizona for over 30 years. He resides in Chandler with his wife, Holly, who is a registered nurse, and their young daughters, Calielle and Annizelle.