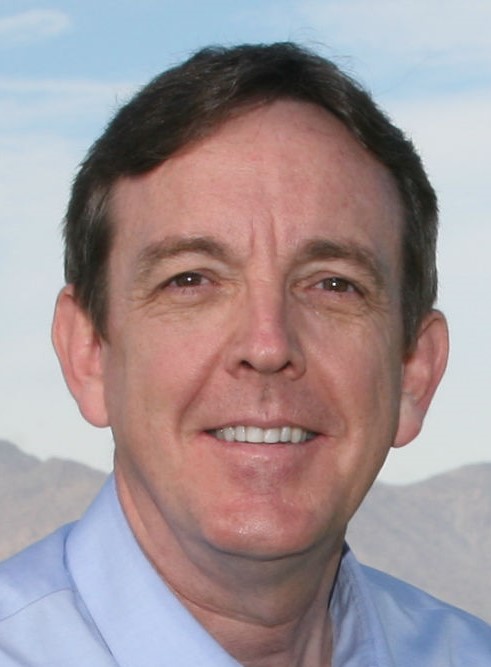 Ken grew up in Prescott and helped run his family business, Bennett Oil Company, where he served as CEO for over 20 years. He was first elected to public office in 1985, when he was elected to service on the Prescott City Council and served until 1989. He then went on to serve in the State Senate from 1999-2007, serving as Senate President from 2003 to 2007. He was then appointed Secretary of State in January 2009 to finish Jan Brewer’s term and was subsequently elected to the post in 2010.

Ken is a trusted conservative leader on the most pressing issues in our state: election integrity, managing the state budget, and securing the border. As Secretary of State, Ken administered and oversaw 12 successful, secure elections in our state. It’s for that reason that Senate President Karen Fann called on him to serve as a liaison to the Maricopa County audit of the 2020 election. As a financial consultant, it’s in Ken’s nature to ensure that our state is a good steward of Arizona taxpayers’ hard-earned money. He will fight for balanced budgets and increased government transparency. Ken is also a fighter for border security. He supports immediate action to close our southern border and put an end to Joe Biden’s immigration disaster.

An Arizona native and ASU graduate, Mr. Bennett was born in Tucson, raised in Prescott, and currently resides in Prescott with his wife of 40 years, Jeanne. They attend the Church of Jesus Christ of Latter-Day Saints and have three grown children – Ryan, Dana, and Clif – and four grandchildren.