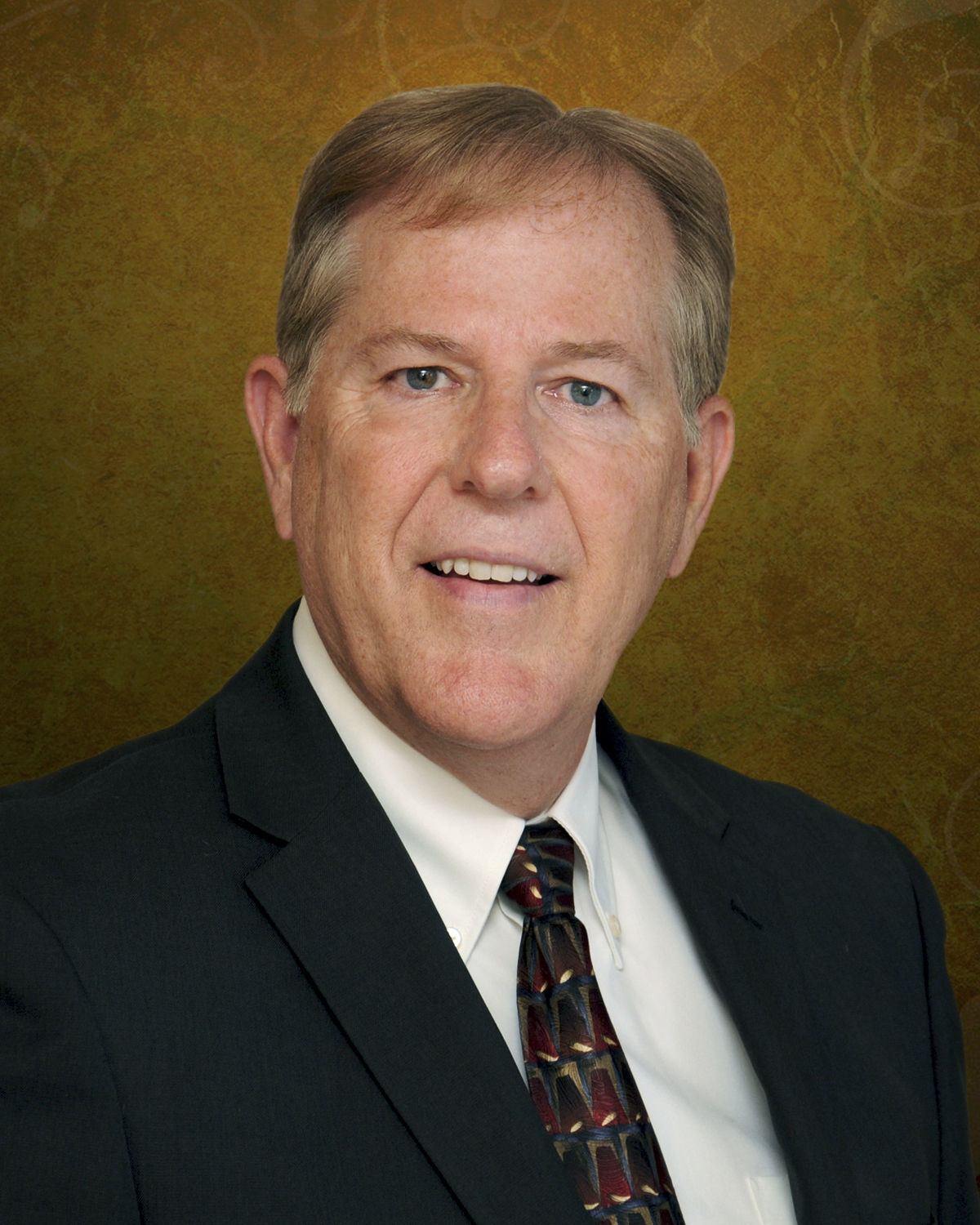 I am currently the Vice Mayor of Chandler and completing my eighth year of service on the city council. This is my second appointment to the one year position of Vice Mayor and it is truly an honor. While serving on the council I have also been involved in several organizations including

As a councilman I also serve on the City of Chandler’s:

I am the adopted son of Douglas and Edith Roe. They brought our family from Michigan in the early 60’s where my father continued working for Chevrolet at the General Motors Proving Grounds in the East Valley. He and my mother teamed up on their own business ventures before he passed in 1994. We just had the joy of celebrating my Mother’s 90th birthday with many extended family just this year.

Cheryl and I were married in 1981after two years of dating and have now been together for more than forty-two years. After a short stint in Flagstaff and then Gilbert, we settled back in Chandler in 1988. I worked for Grand Canyon Color Labs a film processing company before completing the Phoenix Regional Police Academy and working for the Mesa Police department for 20 years. While working in the DARE unit I was able to advance to Sergeant. It was an honor to be a supervisor and work in the Dare Unit along with other details such as robbery, The Center Against Family Violence and the auto theft & burglary units. Cheryl worked for the Chandler Post office for a couple of years, then spent the next
33 years working for Fedex (Dedication!).

Cheryl and I raised our two children along with pet dogs, cat, turtle etc. Cub scouts and ball games eventually turned into college and careers. We are now blessed to be a part of the two wonderful families that our son Paul and daughter Katie have made for themselves.

For myself I can honestly say I have so much to be grateful for. While we really struggled financially in our early days together Cheryl and I have had the best life. We have been given the gift of good health and a life free of much hardship.

At the end of this year I will complete eight years on the Chandler City Council, and I am currently honored to be serving a one year term as the Chandler Vice Mayor.  I am also a retired Police Sergeant and during my 20 year career I was fortunate to work in many different assignments including property and violent crime investigations and the Drug Abuse Resistance Education “DARE” program. In 2007 I completed my career as a Mesa Police Sergeant and retired from my final assignment at the Center Against Family Violence.

Today I am running for a seat in the Arizona State House of Representatives District 12 which is made up of Ahwatukee, and South Tempe, along with North and West Chandler. This is a diverse district with many challenges and opportunities. My constituents want the best in schools and quality public safety. They also want secure borders, responsible government spending and a robust business and job environment. I want to work toward meeting the expectations of my neighbors here in Arizona. I believe I have the experience to help make a difference. I am asking for your vote.