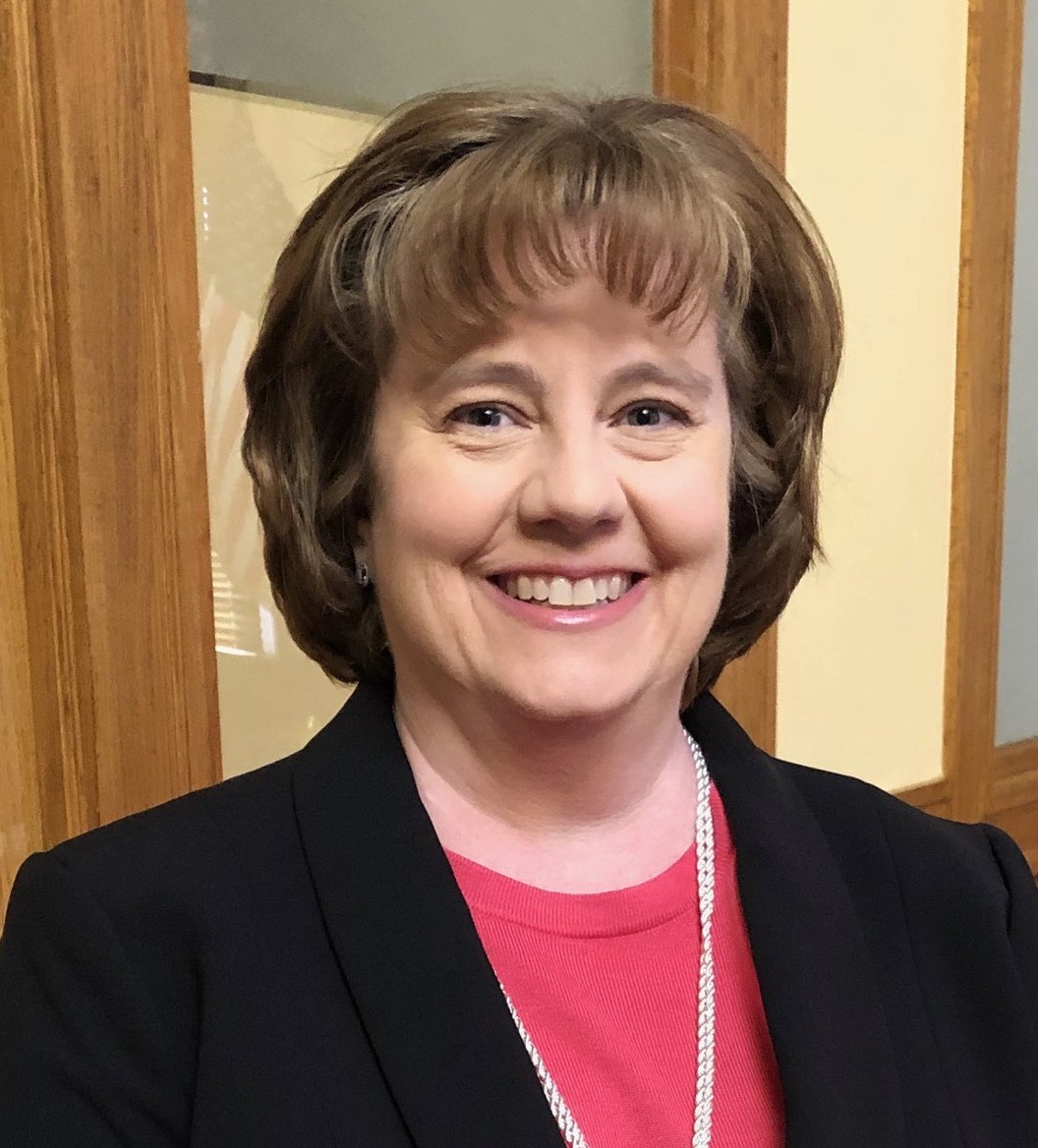 I was born and raised in Maricopa County. My dad grew up on a farm in a small town in Arkansas. My mom came from a small town in Pennsylvania where my grandfather worked in the steel mill. They met and were married at 1st Baptist Church in downtown Phoenix. My parents had me later in life, so both of them had lived through the Great Depression and World War II. Neither of my parents finished college, but my dad owned his own small business of which my mom was an integral part. Both worked to provide me with the opportunity to get an education and become an attorney–a long-held goal. When I was sworn in as Maricopa County Attorney my hand was on two Bibles: my mom’s and my dad’s.

I am a Christian and an active member of my church where I play in the orchestra and serve on a committee that deals with safety issues relating to children and vulnerable adults.

I went to law school to become a prosecutor. While waiting for Bar results, I started working with attorneys in the sex crimes bureau. While I had never thought of prosecuting sex crimes, the cases that I worked on were so compelling that that became my passion. When I had gained some experience, I applied for and was accepted into the sex crimes bureau which handles cases involving molestation, adult sexual assault, child pornography, and sex trafficking. I was promoted to the bureau chief and then was made the division chief over sex crimes and family violence. As a sex crimes prosecutor, I taught nationally and across Arizona on how to investigate and prosecute crimes against children and sexual assault. I have been involved in writing bills and testifying before the legislature to ensure their success. Most bills were aimed at improving the justice system for victims of crimes. Because of my expertise, I was honored to be asked by the US Senate Judiciary Committee to conduct an interview of Dr. Christine Blasey Ford and then-Judge Brett Kavanaugh during the hearings to consider his appointment to the United States Supreme Court.

In 2019, then-County Attorney Bill Montgomery made me Chief Deputy. When he left the office, I stepped in as acting County Attorney. I founded the Prosecution Integrity Unit, and most recently served as division chief over death penalty cases and other homicides, as well as other bureaus. I was chosen to be Maricopa County Attorney after the resignation of the previous county attorney.

Over the past 30 years, I have served at all levels of the office and have prosecuted hundreds of complex cases, including charges against high profile individuals. I have worked to ensure the integrity of our legal system, supported victims, and lead teams of prosecutors to hold dangerous criminals accountable. I would be honored to have your vote.

I am running for the office because I have not approved of some things that have happened in recent years in the office. Lack of leadership and oversight has led to a lack of trust by the community, victims, and law enforcement. That is not acceptable. I was one of five division chiefs that signed a letter asking the county attorney to step down. This was an incredibly difficult thing to do, but my love for the office and its mission and my ethical duty to the cases and community prevailed.

I know how important the office is: It is responsible for prosecuting the vast majority of felonies that occur in Maricopa County. It protects our community and seeks justice for victims of horrible offenses. We have seen examples in other states of prosecutors who have failed to enforce laws and the community decay that has resulted. That cannot happen here. I will enforce the law.

I know what the office is capable of being – I have seen it. It can change peoples’ lives in a very positive way–it also can save peoples’ lives. For this to happen, however, the office needs a leader with vision who will be present and engaged with the office and community and who will partner with law enforcement. Much of my career has involved leading others to fulfill the mission of the office: To Do Justice, which to me means “to do right by”. That is my vision for the office, and I have the knowledge of the office, the experience, and the leadership skills to fulfill this vision.